Sean and I took a roadtrip out Route 6 through Pennsylvania back in April and along the way we passed through a small town called Coudersport.  We passed this old abandoned house, and of course we had to stop and photograph it…What a shame that it has been left to rot. Old Hickory, as it was known, was a tavern, inn and restaurant once upon a time. Now it is a home for pigeons, rats and whatever else might lurk there. But it is still beautiful! I love old houses, they have so much personality and soul to them! New houses are built quickly and with so little care…they are not a far cry from being mass produced and they just seem to be lacking the character of the older homes. I would much rather have an old home with it’s uneven walls and floors that has a life of it’s own than to have a new house with drywall and plywood. 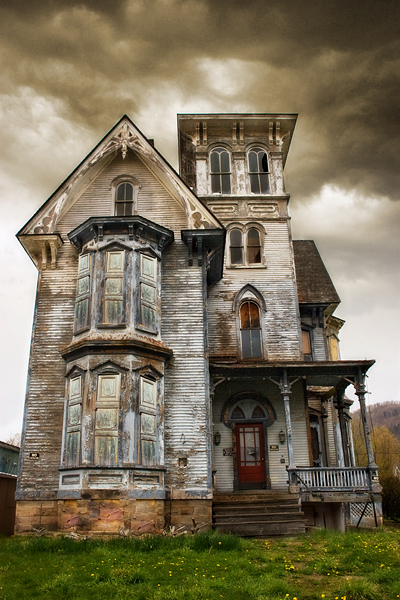 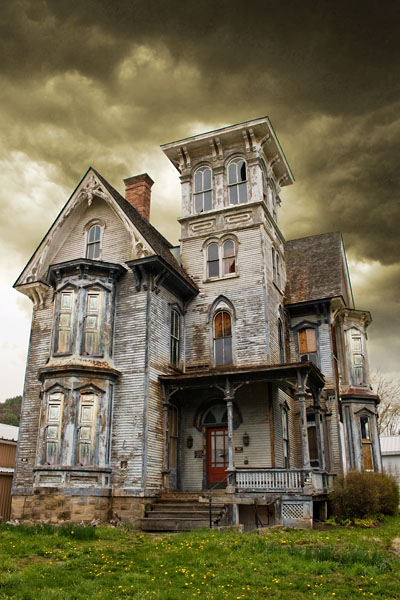