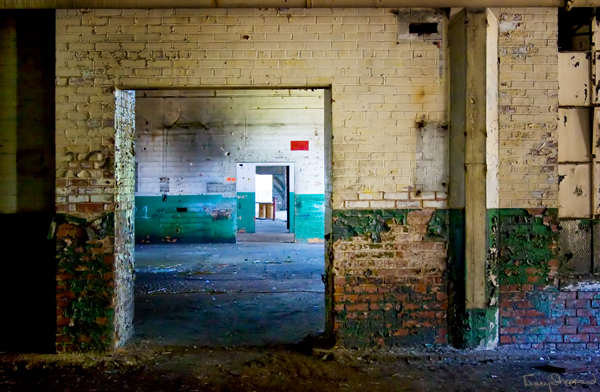 Anyone who knows me, knows of my love for the abandoned and forgotten…..especially old industrial complexes!  Akron used to be full of them, but over time most of them have been torn down or revamped and revitalized.  Canton was also an old industrial city, and also had it’s share of factories that are no longer in production, but like Akron, Canton is trying to revitalize their city and has been getting rid of the old and replacing with newer more modern structures. I find this a great shame. I know that many people find abandoned buildings to be an eyes sore, and some of them are full of asbestos and other hazardous stuff….but the old brick factories had so much character and charm…..they are full of history and the walls tell their own stories… 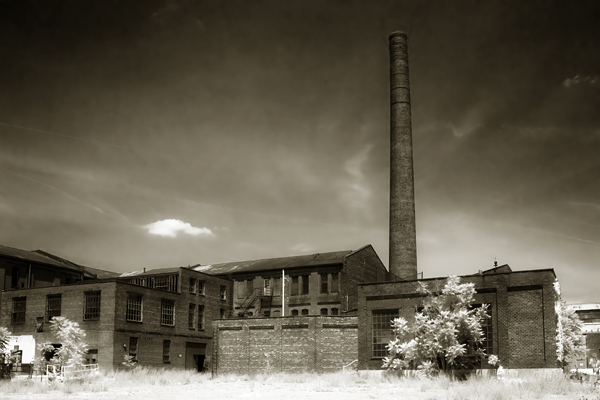 So when i came upon the old Hercules Engine Plant and found the gates wide open and a few cars in the parking lot, you can just imagine the excitement that struck me! We pulled in and I was hoping to find who the cars belonged to so that I could ask them if i could go in and snap a few photos, however i couldn’t find anyone….so of course i had to go inside….(if the people weren’t outside, they had to be inside, right??) and well…if i am going to go in, i might as well have my camera with me, no?  So in I went, and how it brought back memories of my beloved BF Goodrich complex!   I managed to snap off about 80 photos before i actually found the people (they were by this time outside by their cars getting ready to leave)  So I inquired about getting permission to do a shoot there and sadly said goodbye to a new favorite location.

Hercules Engine plant consists of 29 buildings on a 26 acre campus and the earliest building was built in the mid 1800’s and belonged to an ice company. Hercules engines were in production at this location from 1915 until 1999, with their peak production during WWII. 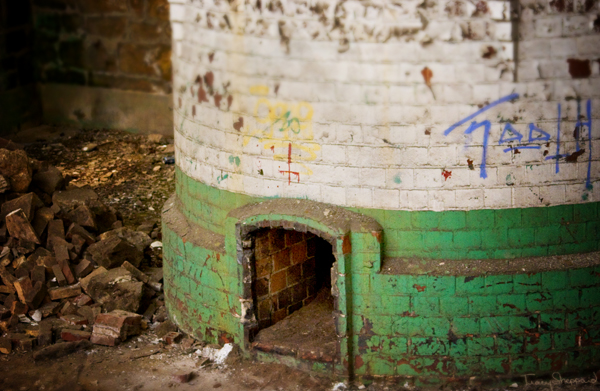 Now they are planning to tear most of it down and build what will eventually be condos and possibly some shops and a convention center…..what a shame. It would be nicer if they were able to reuse more of the buildings and perhaps gut them out and reuse them that way rather than just straight up tearing it down….especially with Canton’s thriving art scene…it would be a nice place to have art galleries, studios and loft apartments….especially if they could keep them affordable. 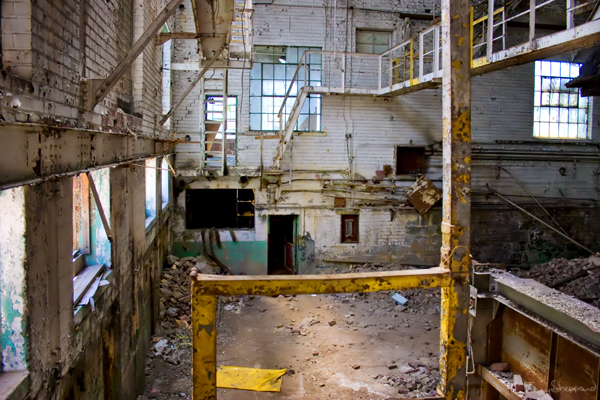 anyways, this is just a small sampling of the photos that i took in there that day. I hope you enjoy them as much as I enjoyed taking them! 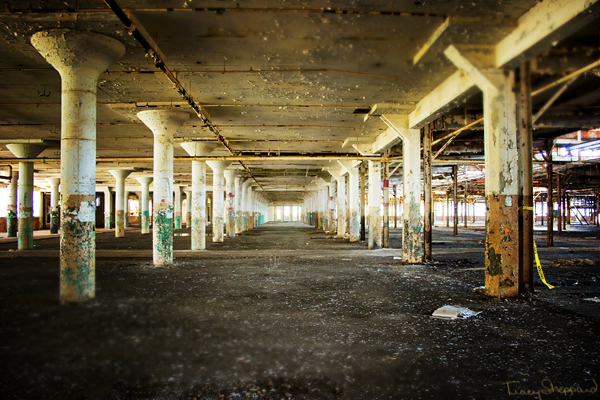 Into the depths I go.....as a photographer and an artist, i feel that it is my job to get to know my subjects to the core...it is only then that I can bring out their soul....
Close Menu

You can find out more about which cookies we are using or switch them off in settings.

This website uses cookies so that we can provide you with the best user experience possible. Cookie information is stored in your browser and performs functions such as recognising you when you return to our website and helping our team to understand which sections of the website you find most interesting and useful.

Strictly Necessary Cookie should be enabled at all times so that we can save your preferences for cookie settings.

If you disable this cookie, we will not be able to save your preferences. This means that every time you visit this website you will need to enable or disable cookies again.

This website uses Google Analytics to collect anonymous information such as the number of visitors to the site, and the most popular pages.

This website uses the following additional 3rd party cookies in order for certain parts of our website to function properly in relation to how it interacts with you.  These may cookies include, but are not limited to: